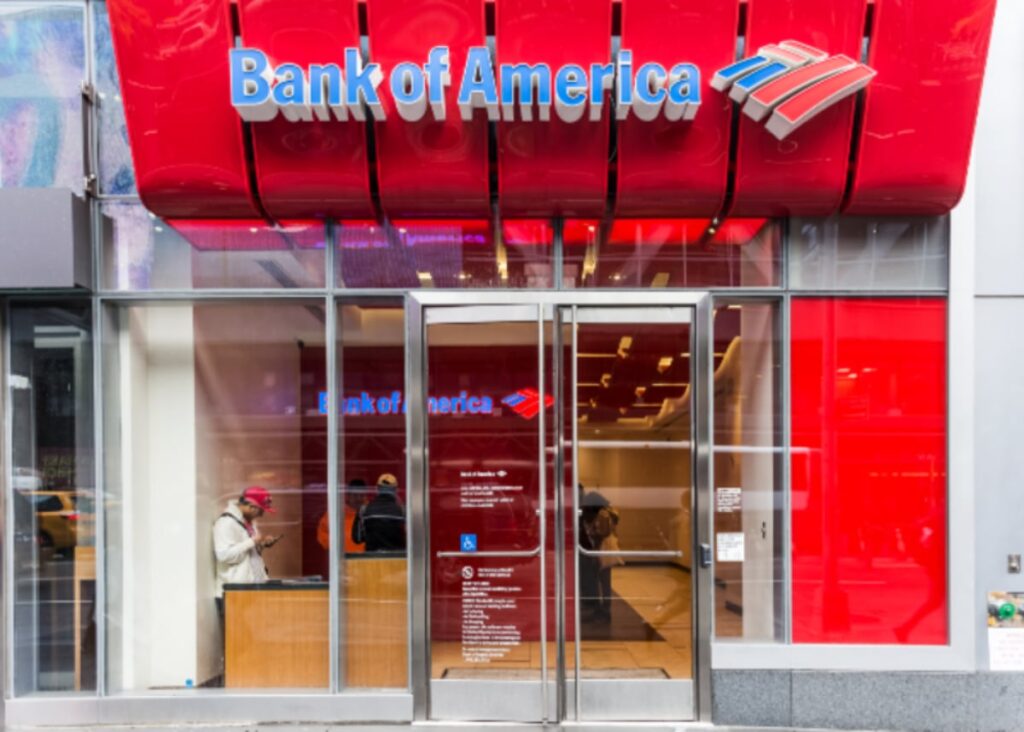 “Tucker Carlson Tonight” has exclusively obtained evidence that Bank of America, the second-largest bank in the country with more than 60 million customers, is actively but secretly engaged in the hunt for extremists in cooperation with the government. Bank of America is, without the knowledge or the consent of its customers, sharing private information with federal law enforcement agencies. Bank of America effectively is acting as an intelligence agency, but they’re not telling you about it.

According to Tucker, at the urging of federal investigators, Bank of America provided investigators with 211 customers that (1) had a transaction either through bank account debit card or credit card in Washington, D.C. between 1/5 and 1/6, (2) had a purchase made for Hotel/Airbnb in DC, VA, and MD after 1/6, (3) had a purchase of weapons or at a weapons-related merchant between 1/7 and their upcoming suspected stay in D.C. area around Inauguration Day, (4) and an airline purchases since 1/6.

Bank of America is not acting very American… source.

iThere are no comments

This site uses Akismet to reduce spam. Learn how your comment data is processed.

Begin typing your search above and press return to search. Press Esc to cancel.